"Thank you so much!

When you buy an apartment on paper (i.e., under construction) and you make changes from the original plan, the builder charges you for these extras. In the purchase agreement, there is an attachment, called "mifrat tehni," where there are the specifications of all the items included in the price. Like, outlets, switches, sinks, faucets and so on. They also write a cost for additions and changes.

I checked the bid for the changes, and I found several mistakes. I found errors in the prices that didn't fit the price in the mifrat and failure in the items added. For example, the client was charged by mistake for four new outlets in the bathrooms instead of two. According to the agreement, changes in the position of the walls should be included in the original price. By mistake, my clients had been charged 4000 NIS + v.a.t.

Thanks to my double-check, my clients saved 6000 NIS!

Unique video series - Behind the scenes of my work 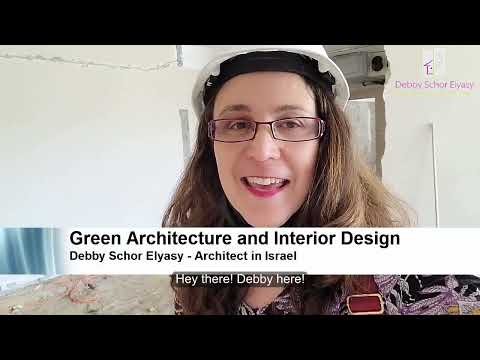 A Penthouse Design in Carmei Gat 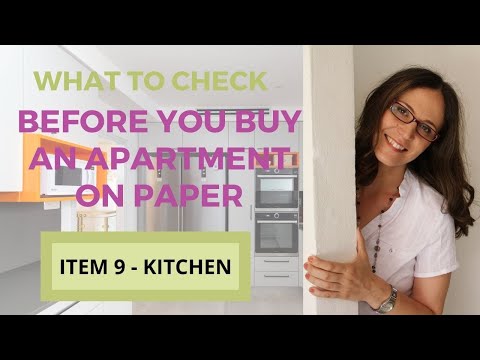 All about Thermal Insulated Windows 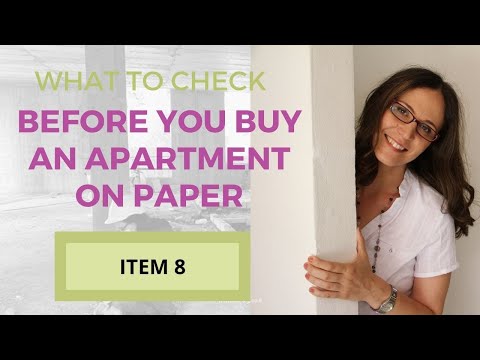 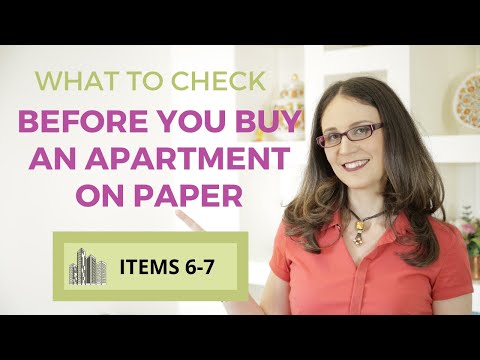 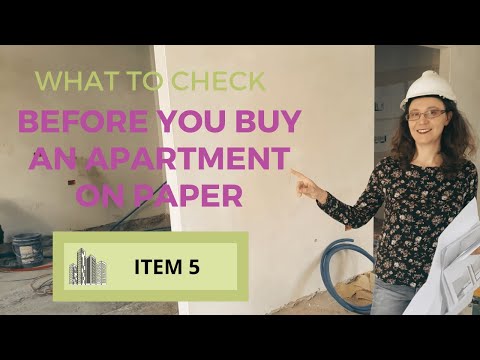